The Shark that wanted a human snack.

I was told this was a Christian site so here goes.

If you don’t understand spiritual warfare and their is a variety of Christians who get attacked by the enemy because of either being in Ministry doing the Will of God or have a calling and took the call, you won’t understand what I’m about to write down, you probably even got lost in the first sentence. This is a warning to people if you don’t like the message you don’t have to bother reading it.

For those who are ready for this story I’m about to write please stay tuned.

The Shark that wanted a human snack.

I was on my boogie board late in the summer back in close to the late 1980s where school was out and it was beach time. I was not too far out in the ocean I had my older brother with me as I also had my snorkelling gear with me, not the profession kind for gear. As I went over a wave I put my head under looking at the beautiful ocean floor. To my surprise when I went to lift my head up their were swarms of fish about three feet from me. Out of no where the swarm looked to be fading out as a big huge fish came out of the swarm of fish looking directly towards me. I could not believe what I was seeing then it opened its huge mouth and I lifted up my head and said shark out loud to my brother. My brother said be quiet , don’t make a scene just calmly swim back to the shore. Not listening to my brother I panicked and heard him say, stop Scott, don’t splash so much. If the shark wanted to get me it could of right their at that moment, but to my surprise it did not nor did I want it too. After reaching the shore I told a lifeguard what had happen and he rang the bell to get people out of the water. The Shark was no where to be found. My testimony I believe God was with me that kept tha shark from getting to me. Not to go too religious on you but I did start praying while I was swimming to shore with my boogie board.

If you liked that story feel free to sub to me , I have lots more to tell where that came from.

And I say this with all love hope and cheer those who want to be blessed be blessed have great day . 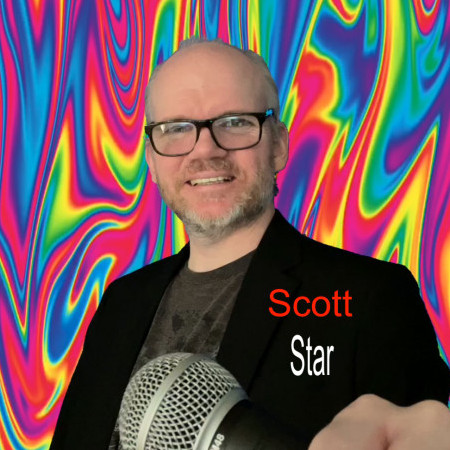