The Houston Chronicle and San Antonio Express-News scoured police blotters and local news stories trying to gauge the scope of sexual abuse within the Southern Baptist Convention. What they found is that over the last 20 years, roughly 380 Southern Baptist church leaders and volunteers have faced allegations of sexual misconduct – leaving behind more than 700 victims.

The gravity of the findings doesn’t seem lost on Southern Baptist leaders who are responding to the report. SBC President J.D. Greear calls the report “a warning sent from God, calling the church to repent.” Russell Moore of the denomination’s Ethics & Religious Liberty Commission calls it “a scandal crying out to heaven.”

Dr. Robert Jeffress, pastor of First Baptist Dallas, says the denomination must be held to account. “What is being described and what has been done to children is horrific and inexcusable,” he tells OneNewsNow. “There is no way to rationalize or minimize that. It is despicable what has been done – and there’s zero excuse for it at all.”

Making matters even worse, victims and advocates asked the SBC in the summer of 2008 – just as the Catholic priest abuse scandal was publicly metastasizing – to put together an offender database to at least keep those credibly accused from moving to other churches. The SBC’s Executive Committee rejected those proposals, drafting a report that “accepted the existence of the problem rather than attempting to define its magnitude,” said a member of the committee.

“At the core of Southern Baptist doctrine is local church autonomy, the idea that each church is independent and self-governing. It’s one of the main reasons that [August] Boto said most of the proposals a decade ago were viewed as flawed by the executive committee because the committee doesn’t have the authority to force churches to report sexual abuse to a central registry.”“Abuse of Faith”

As Jeffress points out, there is no church hierarchy to oversee and implement such a project.

“In many ways [the autonomy of our churches makes it] a greater challenge for Southern Baptists,” he explains. “We have 36,000 churches. For there to be a zero level of child abuse means that every church must have its own standards for how to ensure this doesn’t happen.”

Jeffress is calling on all Southern Baptist churches and institutions to confront the problem openly and immediately. Source 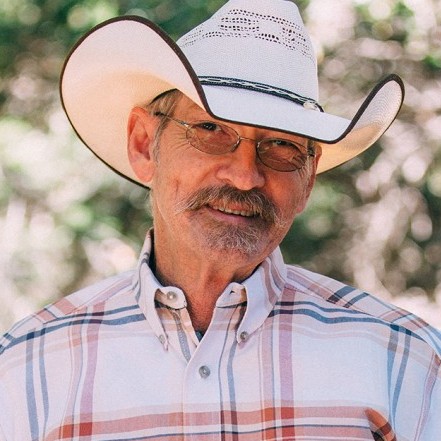