A VOICE IN THE DESERT IS REALLY A CULT? TheVoiceOfTruth | 3 subscribers
373   2 years ago
People are claiming A Voice in the Desert is a cult on the basis that the channel teaches that Christians should work for God and not money. But they also use hearsay, slander, distortions of truth and exaggeration to paint A Voice in the Desert as a dangerous sinister cult.

Hearsay is very dangerous, if you hope to discern real truth. So-called "Exposed" videos are popular, but they are rarely reliable. In the Beatitudes (Matthew 5:11-12) Jesus says that true Christians will be repeatedly slandered.

Slander is easily spotted. It usually takes the form of, “Believe me, I know. They are evil, wicked, kidnappers, liars, paedophiles, rapists, con men, brainwashers, narcissists, mind controllers", or whatever the latest hate word is, but the accusations are almost always said without hard evidence to back them up.

Such rants, according to Matthew 5:11-12, are actually compliments to true followers of Christ. The early church was called a "cult" (Acts 28:22), so we should not be afraid of such insults.

For A Voice in the Desert, cult accusations are commonplace. Critics have no answer to what we teach, so slander is their last resort. But we are in good company, with Jesus and the prophets of the past. Being highly respected would be a truer indication that people are the popular false prophets which Jesus warned against.

We should refuse to participate in such slanderous mudslinging. Far better, in God’s eyes, to be falsely accused than to be a false accuser.
Tags: jesus, bible, truth Report Spam Delete
Grace 2 years ago
I was away for a while from ultimate tube. When came back and see these videos
1
Reply

Report Spam Delete
Grace 2 years ago
Is this not a cult group. I see a lot of videos posted in ultimate tube from there side.
How can you control someone else?
1
Reply
RELATED VIDEOS 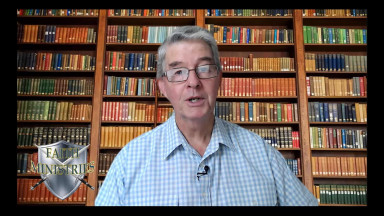 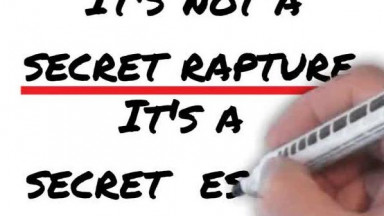 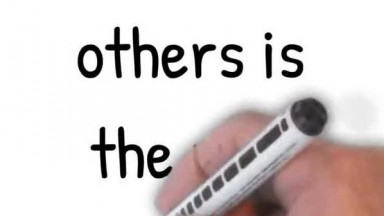 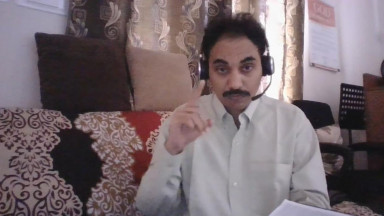 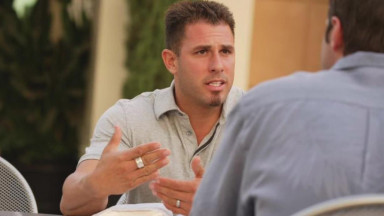 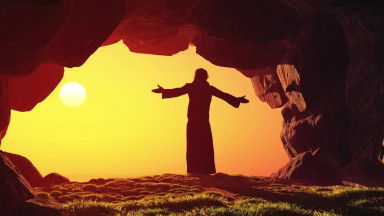 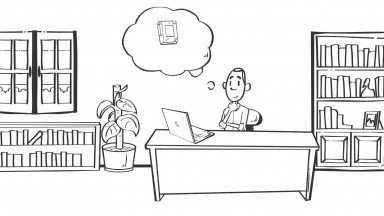 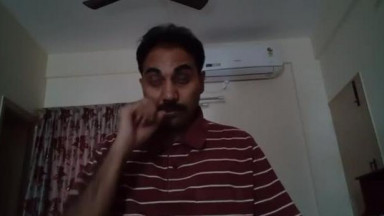 20:31
WHAT ARE THE WEAPONS IN BIBLE TO FIGHT SPIRITUAL BATTLES?
157 views 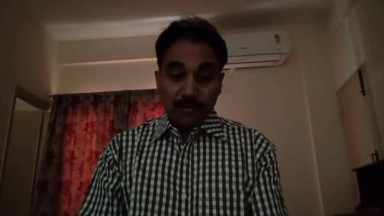 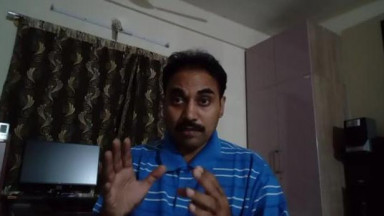