The Shroud of the Second Coming 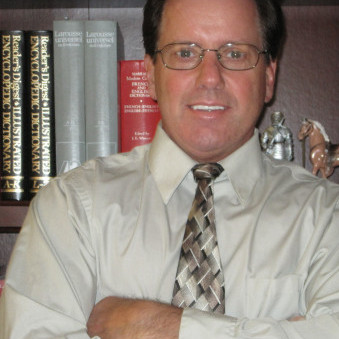 It’s a story for those wanting to be brilliantly moved by the spiritual side of reality.

Based on facts, this fantasy has it all. The Shroud of Turin, The Hadron Particle Collider, Spiritual Intervention, Paranormal Events, World Involvement, Battles, and Global Terrorism.

In the near future, an Earthquake erupts in the West Bank desert, creating an eerie blue glow that forms over a valley they call The Corridor. Looked upon as a scientific phenomenon, science and religion have a need to investigate. And during their research, experience anomalies that go way beyond human understanding and are soon recognized as spiritual occurrences. Further up north in Europe is the Particle Collider and its discovery of another dimensional plane. It’s there that they make the most significant find of them all when testing for the Shroud’s authenticity. In effect, its repercussions have a global impact that alters the course of humanity.

A degree-holder in Science and the author of this book, Scott Simpson, has spent much of his time researching the Shroud of Turin and the fantastic world of subatomic particles. He’s also well versed in history and the political fields that go with it. But what caught his eye the most was the Shroud's carbon testing and the dating flaw behind it. It was recently discovered that the material used was a repair job back in the 14th century, which piqued Simpson’s curiosity. And while stumbling upon some interesting facts about the Messiah’s return, it gave him a renewed sense of connection with his maker.
Tags: the shroud; second coming; son of god; bible; jesus 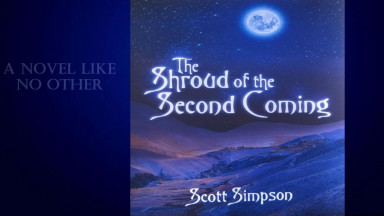