A Study of Abraham

Becoming God’s Friend: How God Shapes Those He Loves

“And the Lord God formed man of the dust of the ground, and breathed

into his nostrils the breath of life; and man became a living being. The

Lord God planted a garden eastward in Eden, and there He put the man

whom He had formed.”

Marco Polo… Hannibal over the Alps… Lewis and Clark… Peary and Cook… Randy and George and Steve…
Adventure [with danger and wildness] is an inborn longing in the soul of men!

Moses encounters the Living God at the Mall, while shopping? NO!

Jacob wrestles with God on the living room sofa? NO!
…in a wadi east of Jabbok, in Mesopotamia!
…Deserts of Sinai!

Elijah gained his strength in a sauna in Jerusalem? NO!
…in the wilderness!

Did Jesus find His strength and defeat the devil holding his mother’s hand in the kitchen? NO!
…the Spirit drove him into the wilderness!

Deep inside a man’s heart questions bubble up… Who am I? What am I made of? What am I destined for? 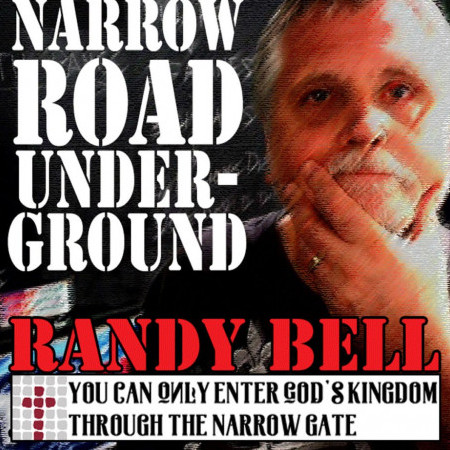